IN THE NEWS: Architect Happy to Double as Project Developer 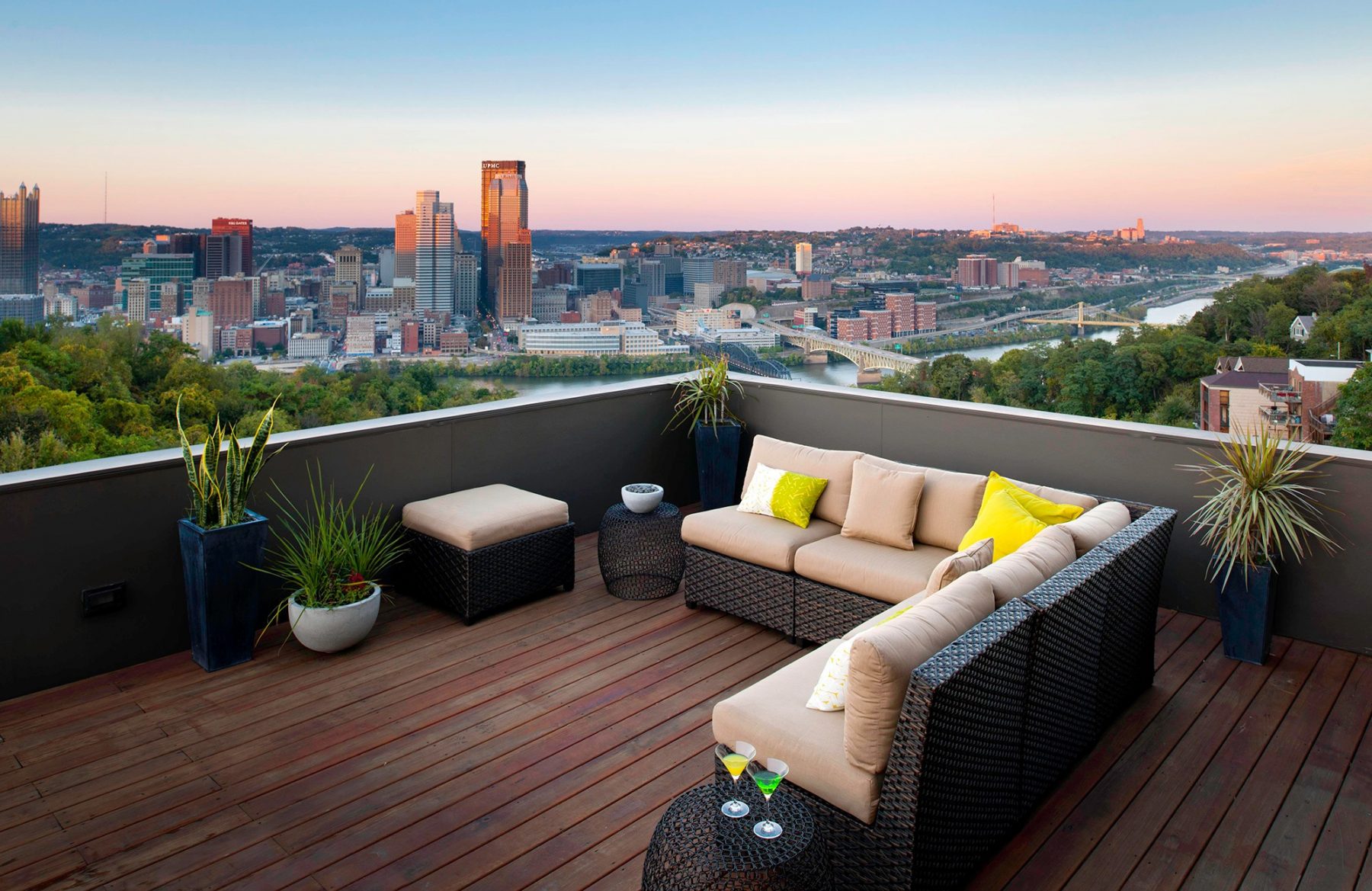 Architect Ben Maguire is proud of the two homes he designed and built in Lawrenceville, but admits he would like to have a project sometime that “didn’t leave you feeling crazy half the time.”

The reason for his mental torture is clear. He was acting as more than simply the architect; he also was the developer, arranging financing to get the job done and being something of a general contractor watching over each stage of the work.

It is a role that is new for architects yet gaining popularity. He is joining the likes of Justin Cipriani, who has built condos in Mt. Washington in the same fashion and is planning a nearby neighborhood also in that role.

“I really like the idea,” says Maguire, 31. “I’m looking around here for other places to work on, and, of course, it would be great to do it in the South Side or Shadyside.”

When an architect acts as developer, that designer can make sure the house is built just as it is supposed to be. The designer does not have to get in arguments with the firm putting up the building. The architect-developer also can make sure all the elements — from doors to wallboard — meet his standards, Maguire says.

He credits Jonathan Segal, a San Diego architect/educator, with being a key inspiration. Segal has been advocating that duality of work since the early 1990s and gave a seminar on the topic about five years ago that Maguire attended on the West Coast.

Segal says the architect-developer role is a “win-win” situation for the designer as well as the homebuyer. It boosts creativity and ensures the architect’s work will be done as he sees it. It also assures the house will be built better, he says.

Kelly and Alisa Compeau bought one of the units before a board was laid, solely on Maguire’s plans. Kelly agrees with Segal’s enthusiasm and says working with Maguire allowed them to make changes in the plans to better suit their desires.

They made the tandem garage a basement and turned one of the bedrooms into a den with a half-wall that overlooks the atrium staircase in the middle of the home.

“He would always say things like, ‘Sure, we can move this wall out 8 inches,” Kelly Compeau says of Maguire.

Dante Fusaro, a project manager with the company that was the builder on the project, agrees and says the job was made easier because “Maguire acted in so many roles.”

Fusaro works for O’Hara-based P.W. Campbell, a 102-year-old firm that generally works on commercial buildings but made its entry into Lawrenceville residential work on the project.

The work on what was a vacant lot on Ligonier Street speaks to the creativity Segal believes comes from the dual role of the architect-developer.

The two Maguire-designed homes sit on a crowded, curving street that overlooks Penn Avenue — and some new homes along Penn.

They are angular, minimalist structures with block stone bases and tops with durable fiber-cement siding. Decks overlook the Allegheny River Valley from the first floor; roof decks are two stories above and provide a look at Downtown to the west and the rooftops of Lawrenceville and St. Augustine Church to the east.

Matthew Galluzzo, executive director of the Lawrenceville Corp., says to two homes “speak to the momentum of the neighborhood.” Rather than being redone versions of older row homes that are the neighborhood’s history, they are new structures.

Mario Costanzo, a Howard Hanna real estate agent who worked on the sale of one unit, says the modern look is “far from the shot-and-a-beer place Lawrenceville used to be.”

They are being sold for $399,000, a price that is high for old Lawrenceville but common in the current market.

Each unit is only 18 feet wide, but they have 2,000 square feet of space, which creates a vertical nature — and steps.

Short staircases lead to one bedroom, then to the second, then to the third and finally the roof deck. Stairs also lead down to the tandem garage, which will hold two cars end-to-end.

Maguire admits the homes are not for every buyer. “An older person might look at the steps and say ‘That’s not for me’,” he says.

He also says the design got some criticism from a banker who questioned the shaft of the stairways. It is open all the way to the roof where a skylight provides some light. Maguire says the banker thought the area could have been better used to provide more square-footage.

“But that’s the whole idea,” Maguire says. “I’m trying to provide something that is a unique design.”

Maguire says he got the idea for the project after being laid off from a local architecture firm in 2009 when the real estate market went south.

The McKeesport native graduated from Carnegie Mellon University in 2005 and spent two years in California before returning home. After the job layoff, he started looking for some ideas with Segal’s developer-architect ideas in mind.

With the designer watching over the developing work, the job gets done better, Segal says. For instance, he says, a contractor putting a job together might use inexpensive doors in a moment of frugality, possibly bringing down the level of work.

“This is a way for the architect to handle things when he gets sick of working for The Man,” he says.

Segal says he has done big seminars on the project in Washington, and Los Angeles, where Maguire encountered him.

Maguire formed Emerge Real Estate as his company. Information on it is available on Facebook or at www.benjaminmaguire.com

Project manager Fusaro compliments Maguire on his handling of the work.

“He controlled most of the working parts,” he says. “He did a little bit of everything.”

Maguire says the whole project was a learning experience, as he learned how to find a builder to work with or arrange for financing. Now that he has been through it once, he is more confident about doing it again.

“It was a wild ride at times, but very satisfying,” he says,