IN THE NEWS: Here Comes the Son: After Traveling the World, Native Son Returns 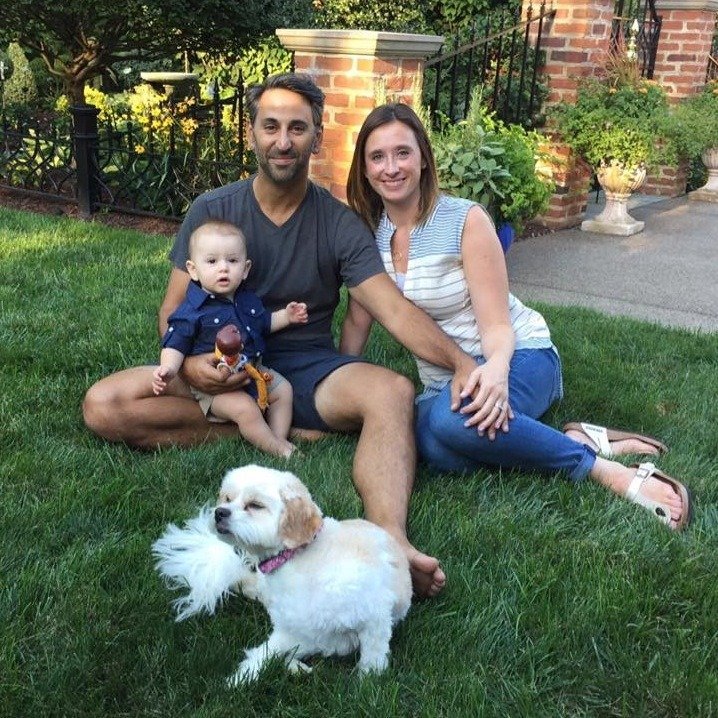 Justin Cipriani, who was educated in Upper St. Clair as a youth and traveled all over the world for 15 years post high school graduation, returns to USC to design the next generation of architectural sensibilities. The opening of Siena in the USC community marks the most visible example of his contributions.

Justin, who as a child lived in the land of Lincoln Logs and Legos®, forced his way into two years of high school drafting classes prematurely, completing them as a sophomore rather than a senior. He approached his former USC baseball coach, Dennis Astorino about interning with him so he could see the operation of an architectural studio. Mr. Astorino allowed him to work around his office while in high school hooking him on the world of the architectural process.

Following his junior year at USC Justin was accepted into the CMU summer pre-college architectural program that led to portfolio of drawings and 3-D designs. During his interview at Cornell’s prestigious architecture program in the fall of his high school senior year, his 30-minute interview lasted more than two hours while his work was shown to several professors; he was accepted days later.

His studies in Europe rounded his design appreciation of the old masters and antiquity. Ten years in California shaped his Frank Lloyd Wright language, something that he has evolved to this day. You can see his work at ciprianistudios.com

As Justin matured, he grew more appreciative of USC as a place to raise a family, comparing the rest to the best and realizing its wonderful value. Returning home to find his wife, Lauren, they’ve grown their family of two to three, including son Marco, with another one on the way.

Stepping up to assist in the layout and theme language of Siena-his father’s dream for their hometown to replace a shuttered office building and empty parcel of ground-he consulted on and set up the first layout with his dad, Gerry Cipriani, positioning the stand-alone grocery store, the two-story retail and office building, and the type and layout of the soon-to-be town homes and patio homes that we now see coming four years later.

While assisting in the re-zoning effort, Justin met with the neighbors to fully understand their legitimate concerns, including one meeting in a home in nearby Springfield, sitting in the family room looking at the site. That visit resulted in a significant change to the site plan that would raise up the grocery store structure and place parking underneath the building so neigh­bors would not be constantly bombarded with car headlights. He persuaded this expenditure of additional millions of dollars to do the right thing for the community.

Justin presented his vision to the USC Planning Commission and Board of Commissioners, helping to persuade them to grant the developer’s mixed use zoning changes. He also assisted the plan’s home builder with design cues to add in a more Mediterranean theme consistent with his father’s vision.

Justin is active at Bailey Park, his 16-home development on Mt. Washington, and looks forward to other local projects in western Pennsylvania. Welcome home, native son. USC is happy to have you back!