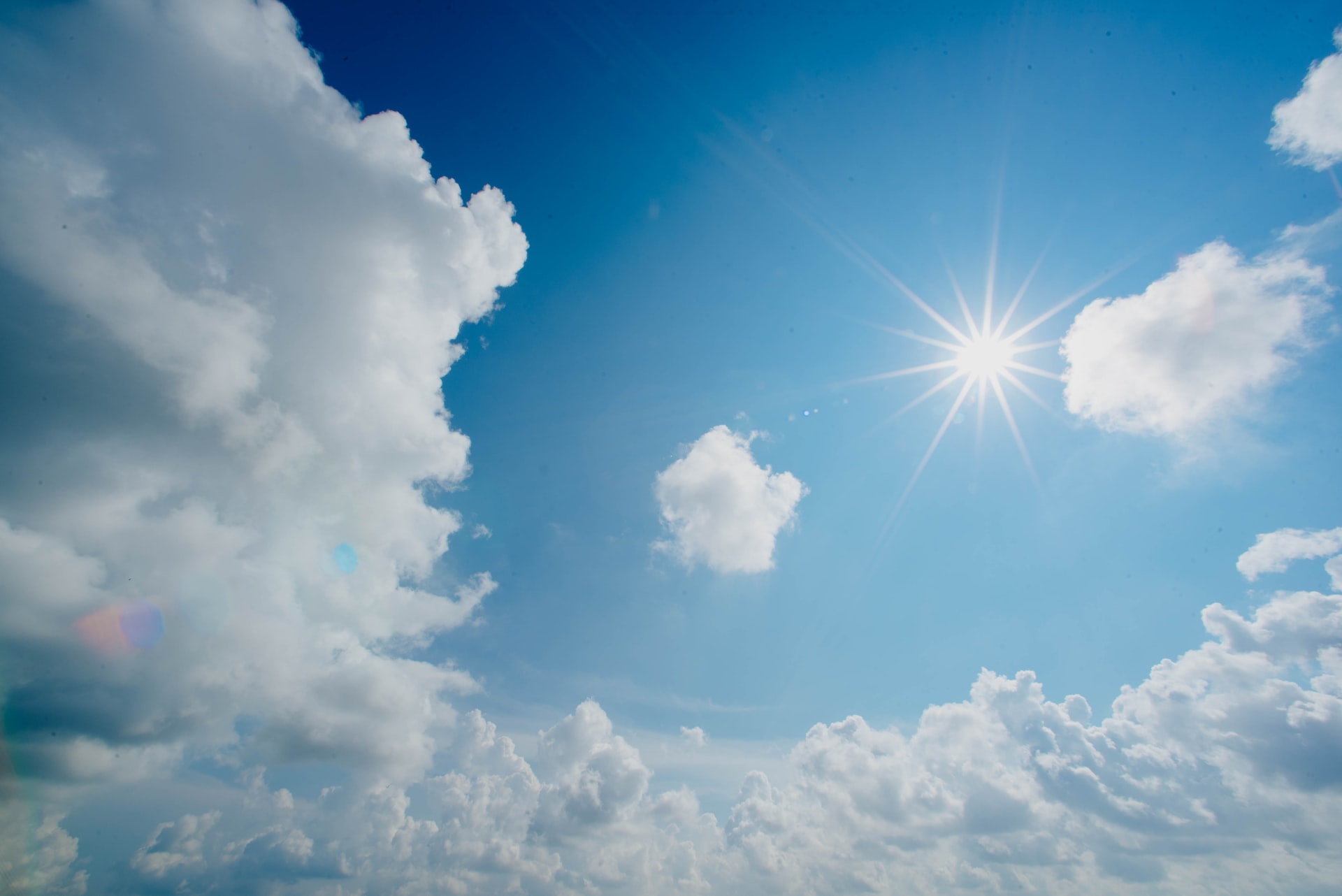 A building that is optimally efficient and, over the course of a year, generates energy on-site, using clean renewable resources, in a quantity equal to or greater than the total amount of energy consumed on-site.  Buildings like this are also called net-zero carbon or carbon neutral buildings due to the fact that the on-site production of electricity produced and put back on the grid will be equal or greater than the energy consumed from the grid.

Preparing home and utilities to work with Solar Panels

A solar panel system will produce the full energy requirements

We analyze, design, and certify each Net Zero residence

What is Net Zero Living?