IN THE NEWS: What Can Apple Teach Architects? Cipriani Studios Has an Answer 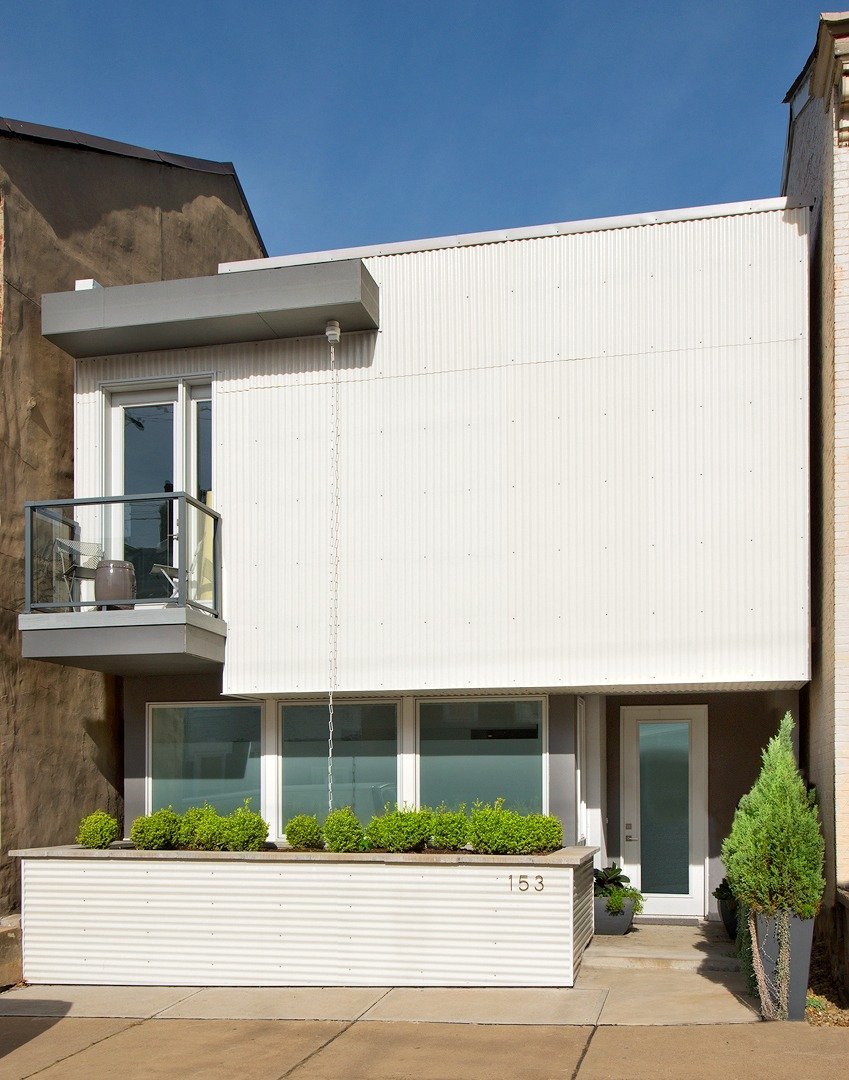 What can Apple teach architects? Cipriani Studios Has an Answer

Justin Cipriani wants to bring the Apple approach to architecture.  And at Bailey Park, a 15-home development planned for Mount Washington, he’ll have an opportunity to demonstrate exactly how this vertical integration approach will work.

A South Hills-native, Cipriani spent much of the last decade working in the design field in California.  Through this experience, he came to believe that in order to make truly great modern homes one had to adopt the Apple approach—become an integrated developer/architect/construction company.

“The nature of being an architect is that you make these things and then give it away,” Cipriani says.  “So much product development and coordination happens that the whole process, from entitlement to design to execution, needs to be controlled by a consistent team.”

Cipriani came home to Pittsburgh, he says, because of the city’s healthy market conditions, and for family.  Three years ago he founded Cipriani Studios.

“We’re cradle to grave,” Cipriani says.  “It allows us to be more of like a design house.  We draw something, go engineer it, build it.”

At Bailey Park—which will be adjacent to Emerald View Park—Cipriani Studios is the developer, architect, and will do engineering and other work in-house.  And the project’s construction team, Deklewa, works from a shared office space.

In July Cipriani completed work on the three-unit Neff condo building, perched on the edge of Mount Washington and offering iconic views of Pittsburgh.  Also near Emerald View Park, the four and three-bedroom units are listed from $750,000 to $850,000.

Again borrowing from Apple, Cipriani says he intends the single-family homes of Bailey Park to be an “iPad mini” to the Neff condos.  While they’ll be half the price and size (at 1,500 square feet), they’ll have the same earthy, modern feel, he says, with natural materials, open living areas and large windows.

Cipriani expects to begin construction of Bailey Park in the spring of next year.